I was saddened to learn this past week that a former Spanish teacher of mine had passed away. At the end of my first day of señorita Diane Tess’s Spanish 3 class in the fall semester of my junior year of high school in 1993, I (along with two or three classmates) tried to quit the class. It seemed like it was going to be too hard. She spoke almost exclusively in Spanish. I had already fulfilled Nicolet High School’s language requirement. I enjoyed my previous Spanish experiences, but I didn’t take it seriously. I certainly had no intention of making it a part of my career. “Just wait,” she told us, although I’m paraphrasing, “don’t even think about making this decision after one class. Things will be fine.” And that was that. I was staying.

Spanish 3 wasn’t easy, but it was always fun. Señorita and I even bonded over our love of the Green Bay Packers. Junior year ended up being the year that things really turned around for me. I went on a foreign exchange trip to Argentina during Spring Break, organized by señorita Tess and señora Holmquist, my other Spanish mentor from high school who I remember fondly for being so influential in my development. As the year went on, I would spend most of my free time listening to Spanish-language music and consuming any and everything related to Hispanic culture I could find at the time, which wasn’t easy in suburban Wisconsin, pre-internet. By the end of the year, I knew that Spanish would be an important part of the rest of my life.

Had señorita Tess let me quit, my life certainly would have turned out differently. Not only did I study Spanish in college, but I got to do my student teaching at Nicolet and taught for a semester in the room next door to her classroom, which was kind of surreal. Later, of course, I would pursue a doctorate in Hispanic Languages and Literatures and become a Spanish professor. To a certain extent, I model my teaching after that of my first teachers, like señorita Tess.

And my story is not unique. I can’t even imagine how many students señorita Tess taught over multiple decades, not only at Nicolet, but also at El Lago del Bosque Spanish Language Village, one of the Concordia Language Villages in Bemidji, Minnesota, which welcomes many hundreds of young learners of foreign languages every summer. Señorita Tess was a Dean there, again, for decades.

Here is the sad announcement shared on social meeting of señorita’s passing. Of course, it is only when someone influential for us passes that we regret not expressing to them the gratitude for their presence in our life. Although I feel bad for not making an attempt to keep in touch with her throughout the years, I take solace in the fact that she must have been surrounded by grateful students year after year after year. Her passing makes me reflect on what my own legacy as a Spanish instructor might be. If my influence on my students can be a fraction of what her influence was on me, I will have had a successful and meaningful career. 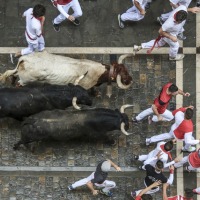 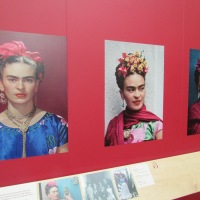 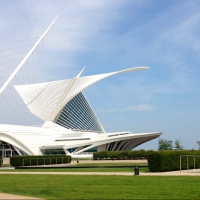 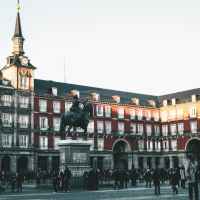 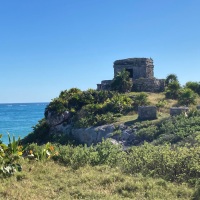 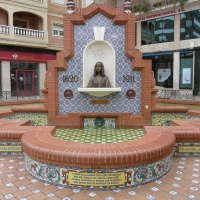 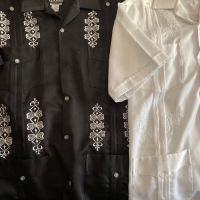 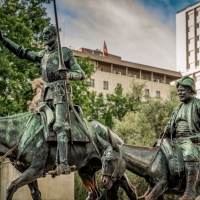 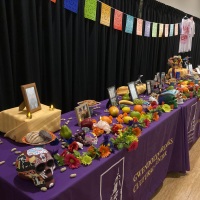 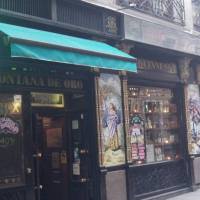